We are convinced: Every company should have its own film! The question is, what kind of video makes sense: Presenting the entire company in an image film , explaining a product in a video or creating an advertising video that positions the company as a top employer, or some other goal? – There are always messages that need to be communicated. Most often, moving pictures do that best. Many companies have recognised this fact and have entrusted us with their films. Some of our customers include: 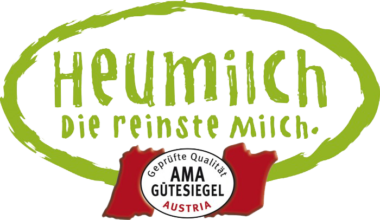 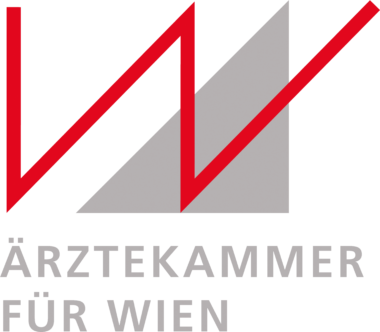 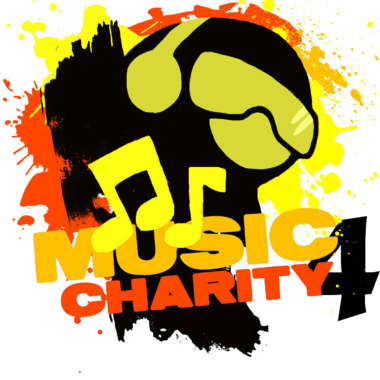 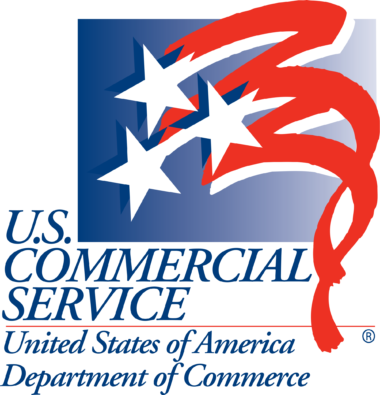 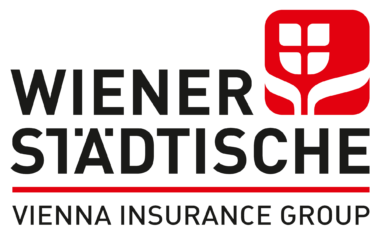 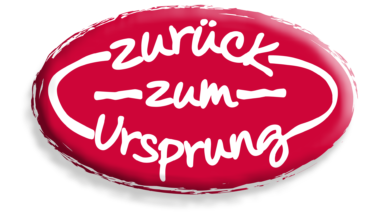 EACH FILM PRODUCTION IS INDIVIDUALLY TAILORED TO THE CUSTOMER

Every film production is different: Our projects are as different as our customers. For example, we produced an image film for the FWF Wissenschaftsfonds (Austrian Science Fund) that shows its uniqueness in the integrated animation. For Philips, we produced an emotionally charged product video for an audio recorder that assists language learning. Hofer AG gave us a contract to produce an advertising video for a menswear collection featuring Heinar Brandstötter, a professional kite surfer. Other productions include a viral spot for Garnier, a reportage for ARGE Heumilch and an advertising video for the 20th anniversary of the Austrian membership in the EU by the Federal Ministry of Foreign Affairs. This is just a sampling of projects our film production company has produced – there is almost no limit to the possible ideas or creativity.

Would you like to have us realise an advertising video, image film or some other kind of film production for you? We can schedule a meeting with you to work out the objectives you wish to achieve with the film and then, based on that, we will create a concept that best fits your company or product. Contact us!